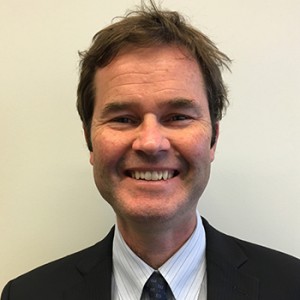 Dominic is currently Vice-President Community Relations at Kinross Gold Corporation, with responsibility for relationships with local stakeholders across Kinross mines and projects. Prior to this role, held since January 2016, Dominic had spent all of his professional career in South America. He has been with Kinross since 2008, based in Ecuador until late 2015, where he was at different times Vice-President Ecuador, Vice-President External Affairs, and Vice-President External Affairs for the Americas Region. He arrived in Ecuador in late 2006 to take up the role of President Aurelian Ecuador S.A., a subsidiary of Aurelian Resources which had discovered a large gold deposit, subsequently acquired by Kinross. From 1994 until 2006 Dominic lived in Venezuela and worked with Guaniamo Mining Company, a private diamond exploration group. Following receipt of his Ph.D in Geology at the University of Toronto in 1994, Dominic started work as an exploration geologist in the south of Venezuela. Over following years he became the Vice-President Exploration, responsible for the activities of this small exploration company.