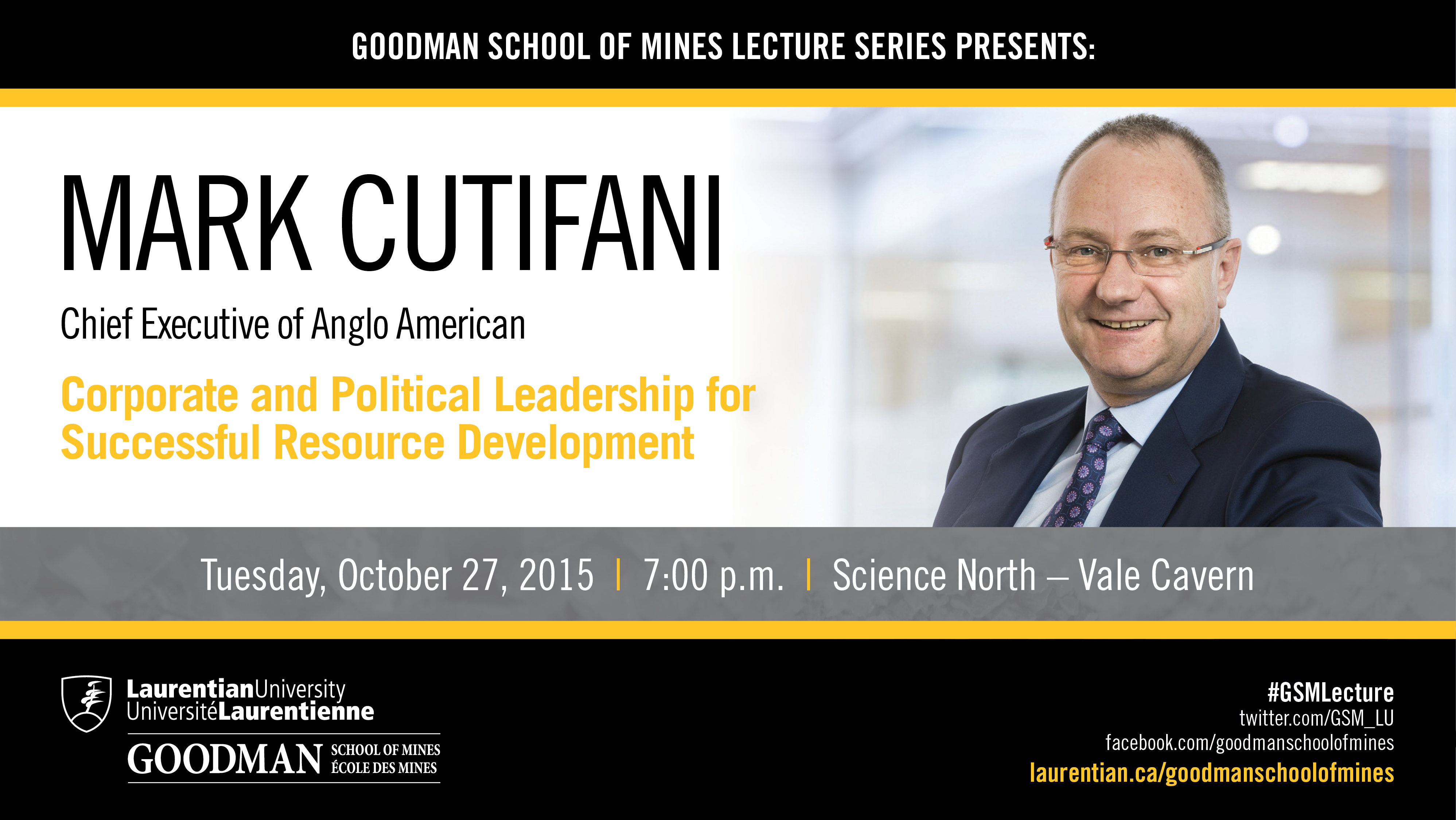 Having begun his career in 1976 as a trainee engineer in the Australian coal mines, Mark has since worked across six continents, 25 countries and more than 20 commodities.

He has built a reputation based on his broad industry, technical and commercial knowledge, and is recognized as an industry innovator with a track record of building high performance teams and delivering improvements across all facets of business performance.

With a leadership style that puts its focus on people development, accountability and the delivery of sustainable value, Mark has placed an emphasis on developing strong investor, labour, industrial, government and community relationships.