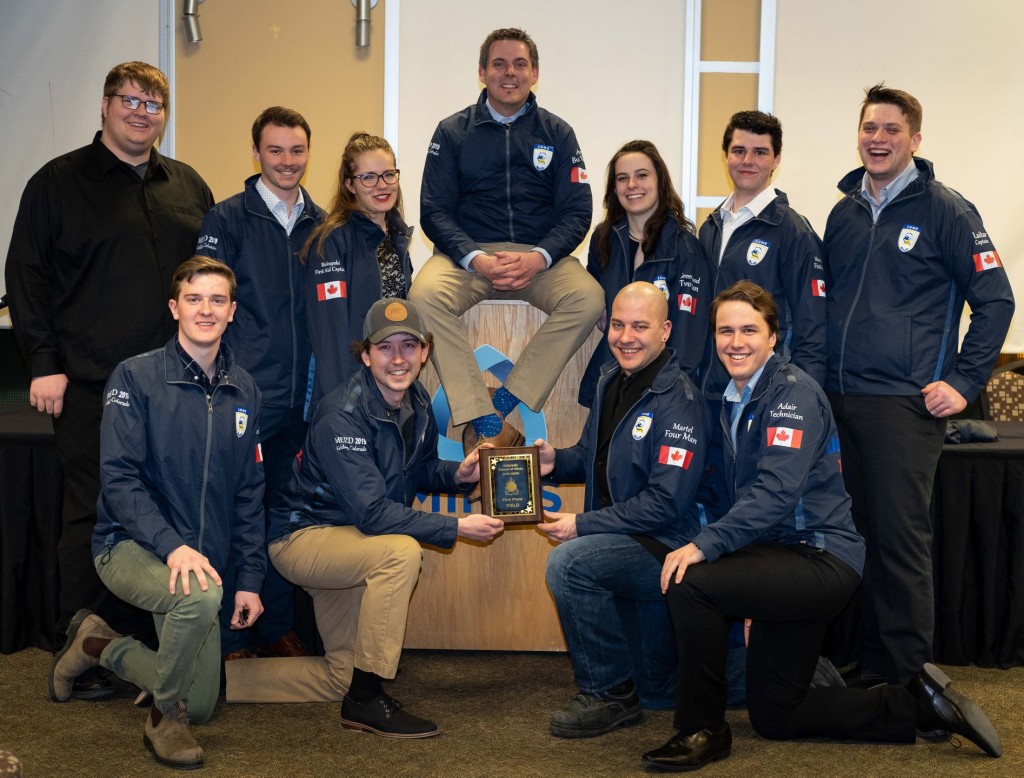 The team is back home after competing in the Colorado School of Mines international Intercollegiate Mine Emergency Response Demonstration Competition! The team won the Underground Mine Rescue and Incident Command event, and got second in the Technician component. Our success at the competition wouldn’t have been possible without the incredible support that we have received. We would like to express our sincerest thank you to everyone who gave their time to mentor, train and prepare us for the event and our sponsors including Drager, Ontario Mine Rescue, Bharti School of Engineering, Lundin, Glencore, Canadian Institute of Mining, Metallurgy and Petroleum, Kirkland Lake Gold, Goodman School of Mines, SPI, Deswick. Special thanks to Ethan Armit and Scott Gillett for joining the team at the competition.

The team encountered heavy smoke during exploration of a section of Edgar mine while searching for two missing miners. When the team approached a fire, Jacob Laitar put the safety of his team above all else. This continued throughout the whole emergency response when coming across fallen ground, and flooded drifts. When the team returned to surface they had successfully eliminated all hazards and had reventilated the section of Edgar mine.

Later that day Euan Davey and Cat Biskupski took charge and guided the team to a perfect score for Incident Command.

Thank you to our mentors Scott Gillett, Tim Ebbinghaus, Julien Lalande, Paul Aho, and Michael Vaillancourt for helping us prepare for the competition. We would also like to thank Chelsea Sherrington, Justin So, Georgina Coste-Ramsay, Milton Chateauvert, Jay Chenier, Henri Nguyen, and Sara Hicks for being excellent casualties. Lastly, thank you to Connor White for all the fantastic photos. 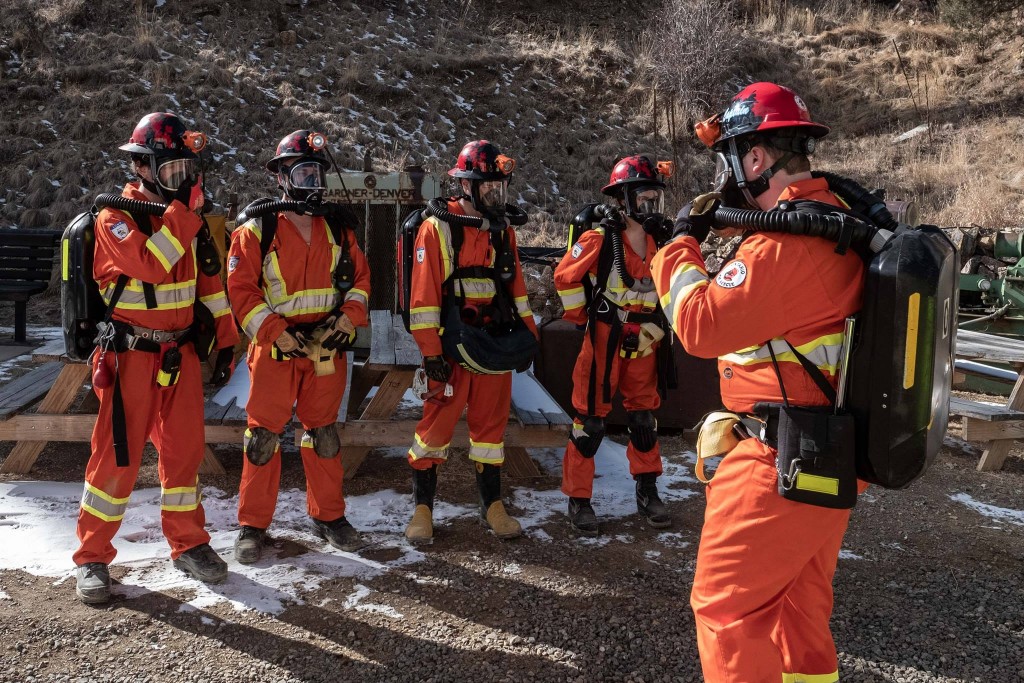 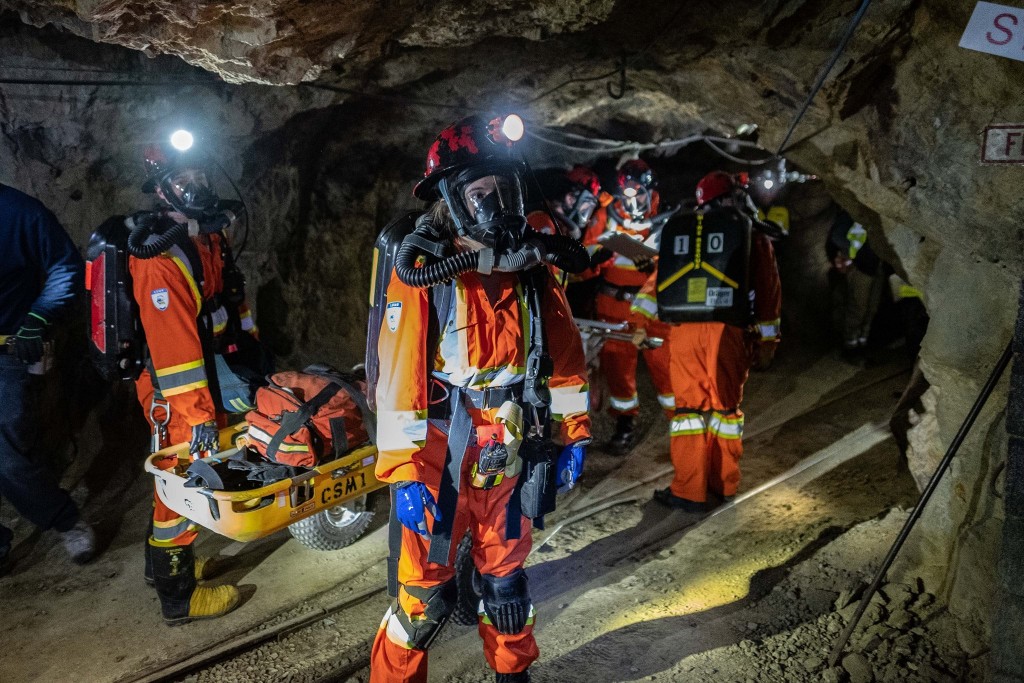 After months of training as a team of three, first aid Captain Cat Biskupskiled a team of seven into the first aid scenario. The floor team joined Cat, Reid Murray, and Jared Lindsay to tackle the multi-casualty event. We would like to thank Barrick Gold Corporation for organizing and judging the event and the actors who made the scene so realistic.

Thank you to Bleir Millions, Michael Vaillancourt, and the Laurentian University Campus Emergency Response Team for helping us prepare for the first aid competition! 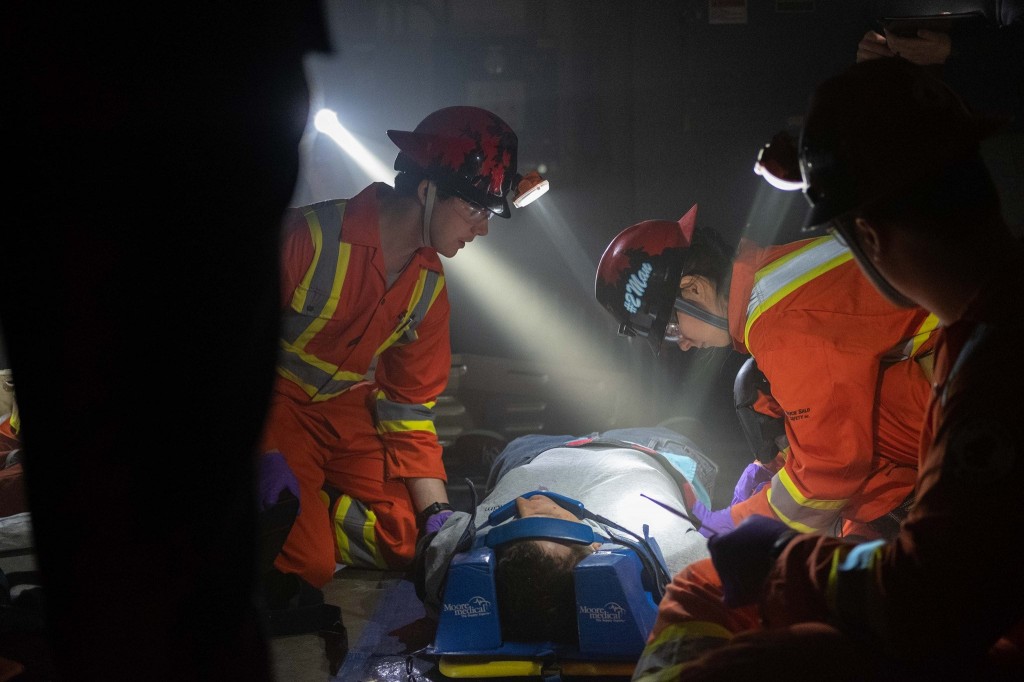 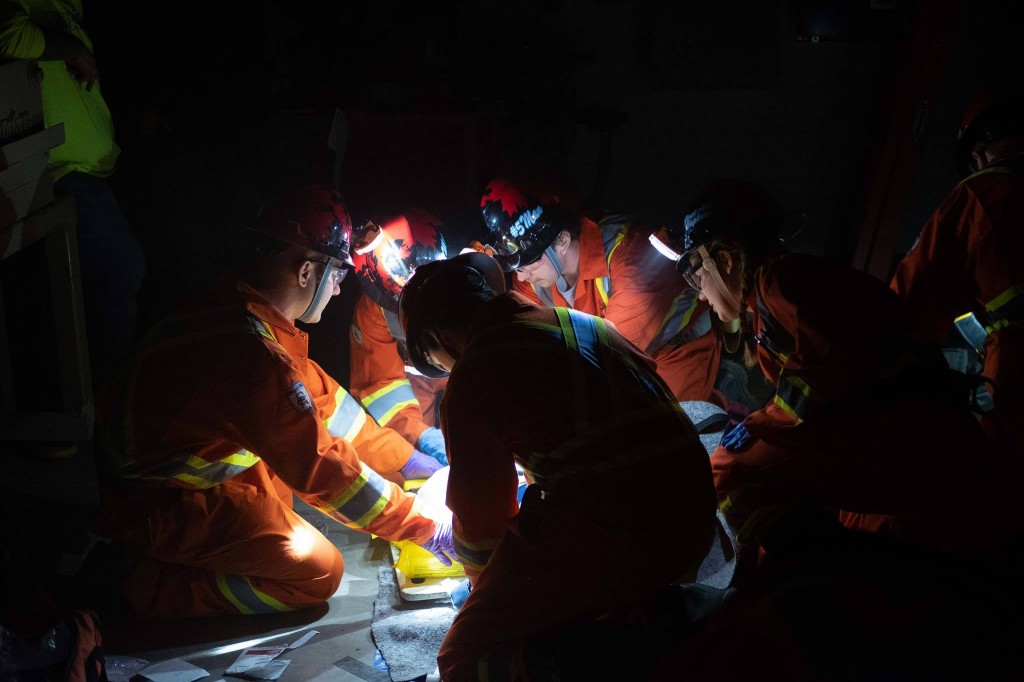